The 3rd edition of the EUROCHAMBRES Economic Forum is taking place at the Grand Hotel Plaza in Rome on 7 and 8  October. The participants to the event will enjoy this initiative in a historical building that kept its ancient interior decoration.

The Gala dinner on October, 7 will be held at the marvellous Tempio di Adriano, dedicated to the deified emperor Hadrian on the Campus Martius in Rome. The ruins of the northern side of  the temple with eleven of the thirteen Corinthian columns of the peristyle and trabeation are nowadays incorporated in the actual Palace of the Chamber of Commerce of Rome. 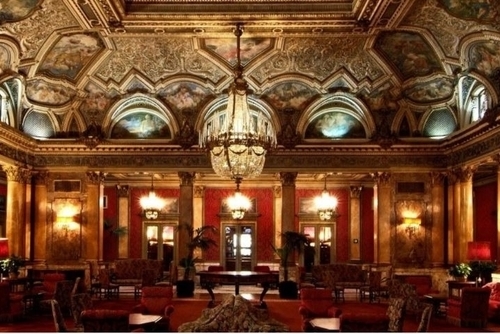 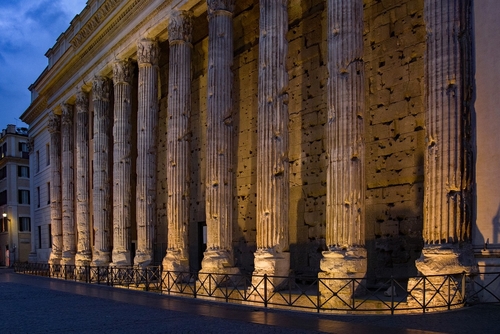 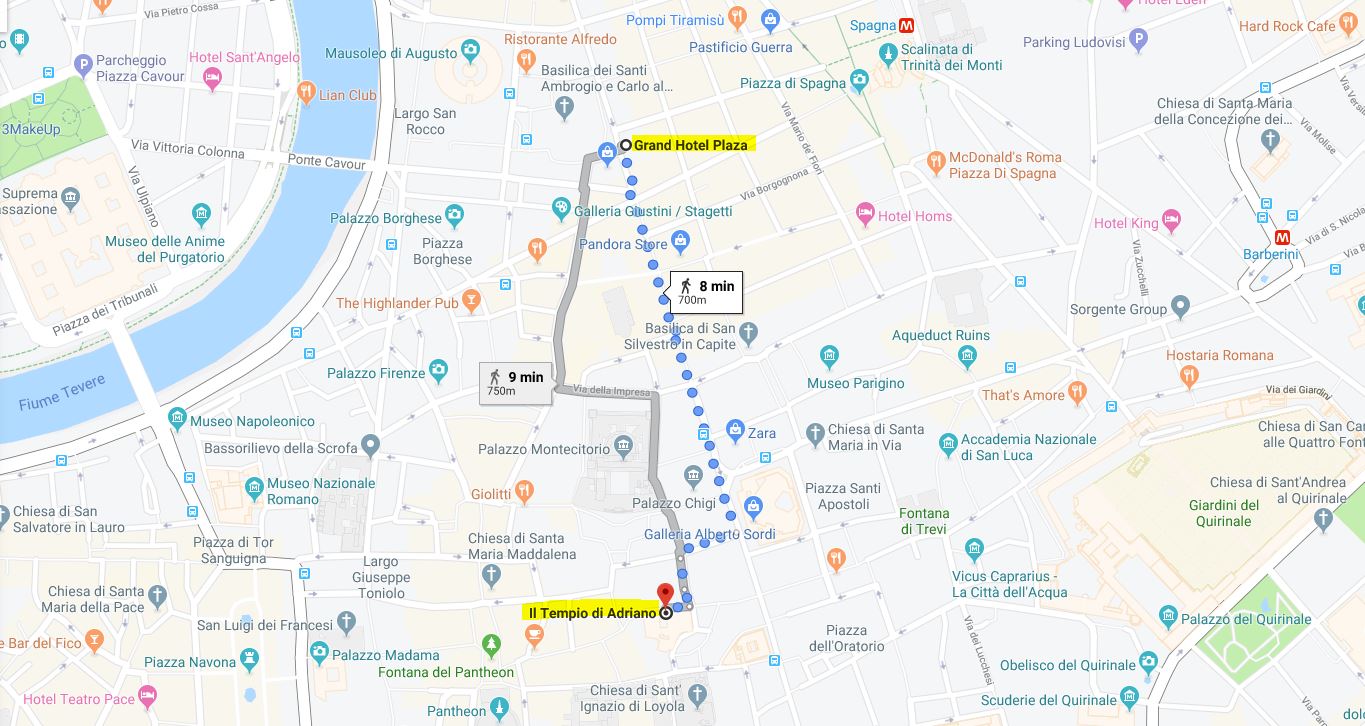 Special hotel rates for the participants to EEF 2019 are available here.

If you want to take this chance to visit the Italian capital, here some useful links.
Hop-on, Hop-off bus
Official visitors' guide by the city of Rome

We use cookies to ensure that we give you the best experience on our website. If you continue to use this site we will assume that you are happy with it.Ok